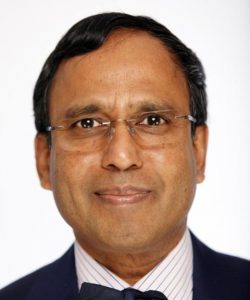 Mr Bernard Potluri is a highly experienced consultant urologist who has worked at Oakdin Clinic for over a decade. Mr Potluri’s clinical interests include urological cancers and surgical interventions,

Mr Potluri qualified with a MB BS in 1977. He then obtained a Masters in general surgery in 1981 and was elected Fellow of the Royal College of Surgeons in 1989. Mr Potluri gained a diploma in urology from the Institute of Urology and University College, London in 1991.

Our COVID-19 measures remain in place

It is extremely important for patients to please familiarise themselves with our Covid processes before attending the clinic, in order to ensure that your visit runs as smoothly as possible.